What to do when you tried (you really did!) and someone did not come through.

Part 2 in a 2-part series about Conflict (Part 1: Conflict Happens: How to Make or Break a Relationship) Joseph Grenny told an interesting story about a guy that he cared for that had lived a wayward life. He was trying to help him focus on his goals. The relationship was good and the guy was making progress.

And then the guy disappeared.

Later, Joseph’s family had a series of burglaries at their home. They set up a camera and found out that the perpetrator was that guy.

A little while later, they caught up with the guy. Joseph took him up to their house and they both sat in chairs, side by side.

They talked for a very long time and he counseled that unfortunate person. He said, “Do you know that I love you and that I only want what’s best for you to succeed in life?”

He continued, “Because of that I’m going to turn you in to the police. Because I need to protect my family and show respect for law.”

The guy started crying and asked one thing: that Joseph be there for him when he got out of jail. In keeping with the message he often shares, Joseph, of course, agreed.

How to start the discussion when someone does the worst possible thing.

Even the most crucial of conversations and conflict can be had if you remove the confrontation and the selfishness. [Click to Tweet]

To get closer, put emotions aside.

A third ingredient you need to have is to remove the emotion. It’s easy to get emotional about an opinion or work that you’ve done or stuff that has happened. Because of emotion, people lose their perspective and even their view of reality.

If you have that conversation that’s emotionally charged, it’s likely your point will be lost on the person you’re talking to. The only thing they’ll remember is your emotional state.

No one’s mind was ever changed by a conversation perceived as an attack. No matter how convinced you may be of the “rightness” of your message, the other party must perceive that you have concern for them and their perspective before they will be open to what you’re trying to say.

And remember, as always, one conversation can undo the trust that you build.

You get better at creating effective conversations if you practice every day in everyday situations. When it comes time to have the really difficult talks, you’ll be ready to set them up with thoughtfulness and purpose.

Grenny says that everyone out there is avoiding some kind of crucial conversation. That kind of avoidance prevents life – and business — from moving ahead as they should.

Right now, think about how you can demonstrate the conversation ingredients that are critical to building mutual respect.

How much more functional would your organization be if they were able to have these kinds of crucial conversations and do all the things that support Lencioni’s pyramid?

Think about what relationships you have:

Conflict Happens: How to Make or Break a Relationship

7 Things You Can Do to Make Your Employees Love You 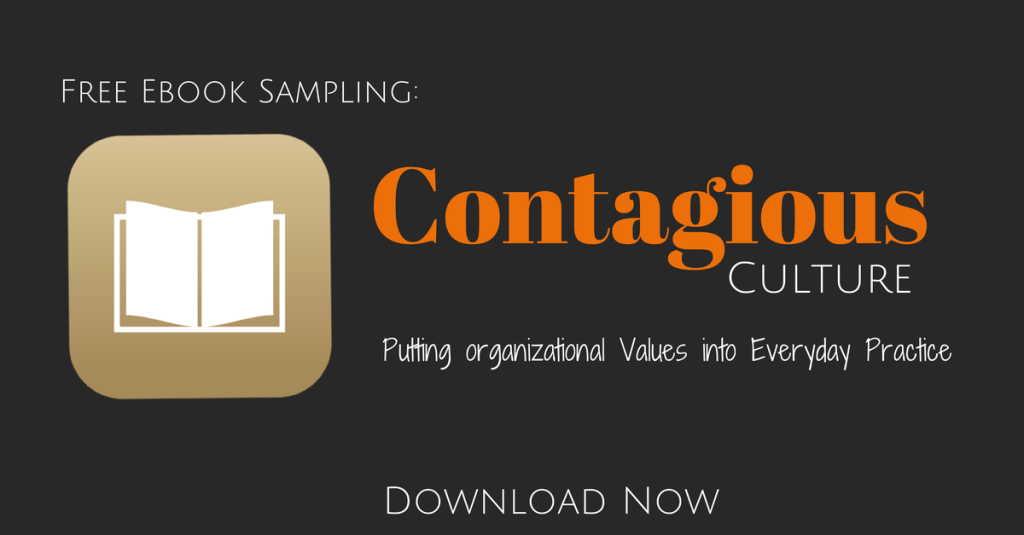